Home » 10 Things to Consider When Renovating an Old House

10 Things to Consider When Renovating an Old House 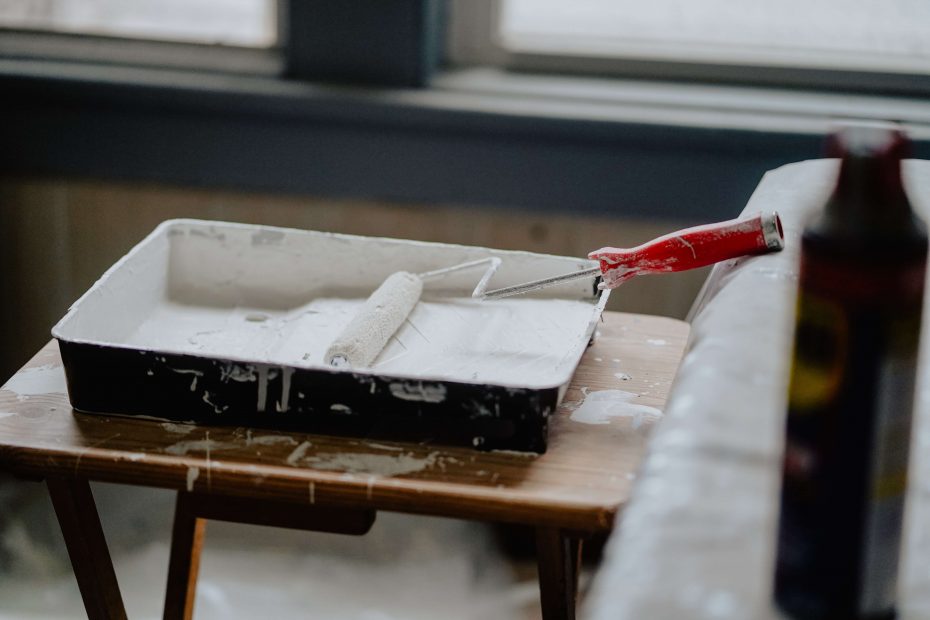 Renovating an old house can be tricky sometimes because of many variables. It sure looks nice and stylish to have a vintage house renovated. But it had its advantages and disadvantages. So before deciding whether you want to do it or not, you should consider a few things. These are the things that can easily make you change your mind. But it doesn’t necessarily have to be this way because every house is different. So if one thing doesn’t work in one house, it doesn’t mean that it won’t work for you. This is why it’s important not to make that decision quickly. Take a pen and paper and think about every little thing that you possibly can. Let’s look at the few things that you can do:

The first and probably the most important thing is the construction of the house. You have to know what you’re dealing with. If the house is more than 60 years old, it’s a necessary move to make at the beginning of the process. This is because not every old house is appropriate for renovation. Sometimes it’s much better to make a new house on the same spot. And if the base of the house is not good, even that is not a good idea. So it’s important to find a good architect that understands these things. This way, you’ll know exactly if you should do it or not. Sometimes all it takes is just a little bit of renovating. Some houses were done right at the time they were built. That makes your process much easier, but you need a professional just to make sure.

Heating is another interesting thing that you should consider. What kind of heating was used at the house before? If the house has its radiators, you need to check the quality of these first. Sometimes, it only needs some cleaning and painting to get the work done so you can use them. That also makes your job easier and cheaper because the heating is not a problem.

But if people that lived in the house only used lumber, you might need to do something about it. You might not want to rely on lumber when the winter comes. That depends on where the house is located, of course. So you’ll have to find the smartest and cheapest option for your situation. If the house is not huge and the isolation is good, maybe the lumber alone is fine. You’ll do some more work on the house after all, so it won’t be that big of a problem. But if the house is big, maybe you shouldn’t rely on lumber.

Walls are important when it comes to decoration, but heating as well. You’ll need to decide on what you should do with your walls. If the construction of the house is good, you’ll probably only need to worry about the interior. And that doesn’t only mean you should take care of the design and decorations. Although, that is important as well while you’re there. You don’t want to renovate every single year because you’ll spend a ton of money for no reason.

If the walls are not bad, you might need to do some interior isolation because of the heating. But that won’t be expensive because the material can be found everywhere and it’s cheap. It only depends on the size of the house and how much you need to do. But you can always start with a room or two that you’ll use the most and do the rest later on. This way, you’ll do the interior little by little without starting the renovation process all over.

Just like the walls, the floor plays an important role as well. Usually, the floor is terrible in these old houses. It might be good sometimes so you won’t need to do a ton of work. You’ll need to take care of that as well when the architect is there checking the house with you. Sometimes, you’ll need to destroy the entire floor because there’s no point in renovating it. But it doesn’t mean that it will happen necessarily. Sometimes, old houses have incredible woodwork that can last for decades and more. If that’s the case, you won’t need to do much about it. You’ll only need to do some basic floor renovations to make it more comfortable and warm.

The roof is a story that goes by itself. The first thing to check should be the timber. If the construction of the roof is fine, that’s a ton of work done in advance. But if not, you might have a problem because that can be a huge investment. Tiles usually won’t be a big problem because they are not that expensive. And not only that. They had much better quality back in the day, so you probably won’t have to worry about them. Sometimes, you might need to buy a few more of them to add up on the roof. And if you’re lucky, that might be an entire investment. The only thing you should worry about is the interior. If the isolation on the roof is bad, you’ll lose all the heat during the winter. So you need to take care of it as well while doing an interior.

Here’s another interesting one. This one is very important for most people. Especially if you’re growing your own food or making wine or spirits. Basements are very important. If you have a nice underground basement in your house, that solves a ton of problems. You only need to check how good it is so you know what to work on. If you don’t have a problem with moisture, you saved a ton of money in advance. But if you do, you might need to make some investments. You might not need to do it at the moment if you don’t need it yet. But it’s a good idea to think about it because you’ll need it very soon. It’s a perfect place to store your food without having to worry about electricity.

Windows are very important when it comes to heating. If the windows on the house are bad, you won’t be able to live very comfortably. Windows are important for heating because if they are not good, the house won’t be so warm. And that can be a serious problem during the winter. So make sure to change the windows if you notice even a single small problem.

That can be a big investment sometimes, depending on the size of the house. But modern windows are much better for that purpose and it’s something that will pay off very soon. It may happen that the windows on the old house are not bad, but don’t count on that too much. If the windows are looking very nice and you want to keep them, that’s ok. But make sure to find a good repairman so you won’t have a problem with heating later on.

Doors on old houses can very often look very classy. Same as the windows. This is why many people don’t want to change them. That is completely ok but there is a cost that comes with that as well. When it comes to old doors and windows, the cost of repairing them can very often be huge. And more often than not, it’s much easier and cheaper to replace them to solve the problem.

That can be a smarter option as well because you won’t have a heating problem. And for old houses, that is a game-changer. But if you want to keep your old doors, you might need to change your locks at least. If there’s an option to work on the isolation, even better. You want to check if there are any holes or anything else that might make you problems.

Water supply is also a big one when it comes to old houses. Some people didn’t care much about it when they were building a house. So you want to check if everything is ok with the water supply and all the pipes around the house. It might be a lot of work sometimes, but it will pay off without a doubt. You don’t even want to think about living in there otherwise. Some services can work this out for you. They have advanced technology that can check all the pipes and everything else in the house. And they are not that expensive as well. Make sure you start with that.

You might need to spend some more time and money on your old house renovation. Old houses can be tricky, as we said. If you’re lucky, you won’t spend much money on it. But even then, don’t count on cheap renovation too much. If people that were living in the house knew what they were doing, they made your job easier. But don’t count on that. Pay the professionals first so you know what you’re dealing with. This way, you won’t waste your time and money. It’s the best investment you can make in the beginning. You’ll know exactly whether you should even start renovating or not.